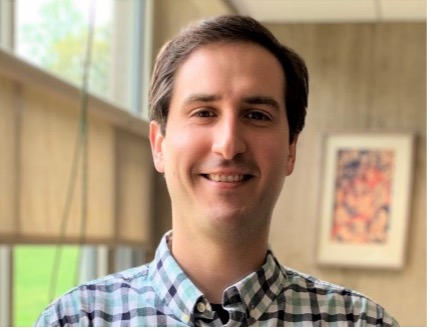 Pierre Teilhard de Chardin, SJ was a mystic priest and scientist whose dynamic vision and spirituality presents a pathway for understanding the relationship between faith and evolution. Teilhard sees evolution as the universe growing closer to God by becoming more “spiritualized” and “Christified.” As the universe increases in its material complexity, there is a corresponding increase in consciousness, leading us to become ever-more aware of the Divine fire burning at the heart of matter and bringing all into union. In this three-part series, we will explore the life and vision of Teilhard, we will take time to unpack his mysticism, and consider the role of contemplation within the unfolding of cosmic evolution.